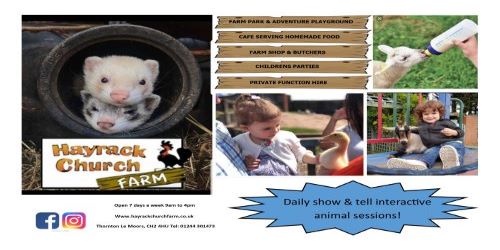 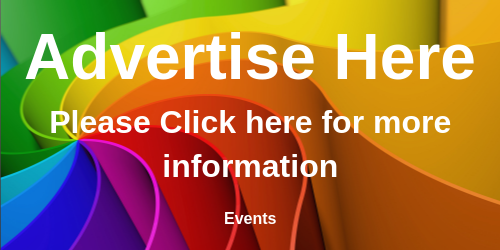 The Comedy Of Errors

Shakespeare’s brilliant farce of mistaken identity and slap-stick frivolity. A story of two sets of identical twins, that were accidentally separated at birth! What could go wrong? Antipholus (of Syracuse), with his servant Dromio set off to find their long lost brothers (also named Antipholus and Dromio). When the Syracusans encounter the friends and family of their twins, a series of wild mishaps based on hilarious misunderstandings ensues. The strangers find themselves greeted like old friends. Antipholus of Syracuse and his servant Dromio find that they have acquired wives, while Antipholus of Ephesus and his servant Dromio find themselves in all sorts of bother not of their making! Full of Folksy’s touch of live music, audience interaction and downright silliness, this hilarious production is not to be missed!

*Kids under 2 go free
*Kids aged 3 to 16 cost £10 if booked in advance
*On the gate tickets are more expensive.