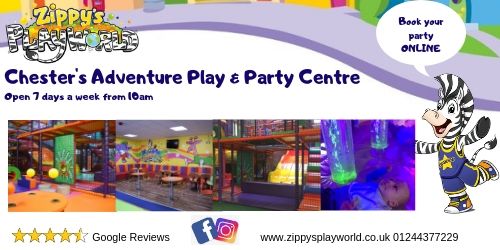 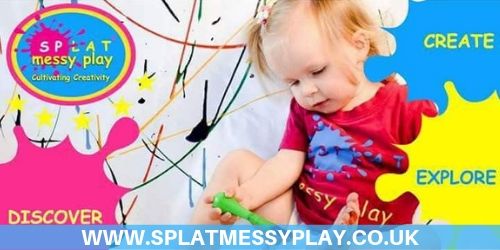 Our girl would live off pizza if we let her but we are very conscious about how much processed food she has been eating recently.

We liked the idea of home made pizzas but were always put off by how complicated the dough can be and the fact that most doughs require proofing.

Fortunately a friend suggested this quick and easy method using only TWO INGREDIENTS! On a rainy day we decided to try it out.

Although ours did select some processed toppings rather than the healthier options we tried to encourage, overall the pizzas are much more nutritious than the frozen or takeaway option.

To make 4 to 6 personal pizzas:

Thats it for the dough!

*One tin of whole tomatoes

*A few leaves of fresh basil and thyme

You can cheat and use a jar of passata with a few mixed herbs if required. 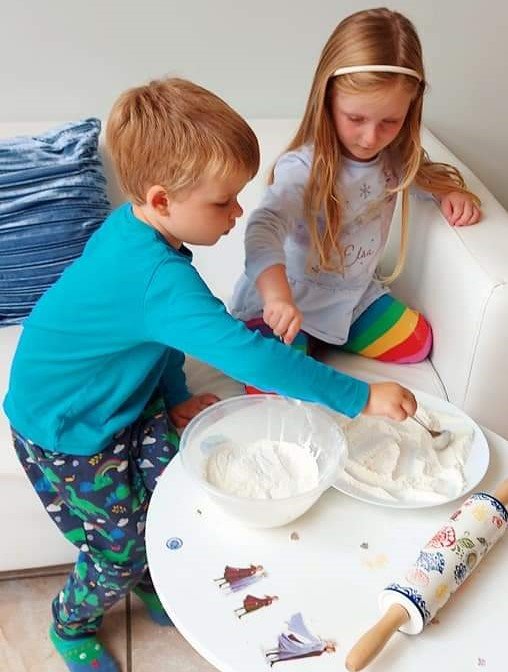 We are not going to lie. We were highly sceptical but with two bored kids and an abundance of rain we were happy to try anything out and we are glad we did.

The kids enjoyed making their own personal pizzas and we were pleasantly surprised at how well the dough turned out. The dough was well cooked and not mushy, well raised and tasted great. The base was soft on the whole but the edges (on the adults who left space) were nice and crispy.

We were pleased that we managed to reduce the amount of processed foods that went into the pizza which made us feel better about the fact that she has had pizza twice this week!

The only snag we faced was the pair of them eating the toppings and then fighting over what was going to be left. They enjoyed being able to pick their toppings but despite us offering healthier options such as mushrooms, peppers etc, they still opted for ham and sweetcorn. The adults went for pesto, peppers, sweetcorn and mushrooms.

Given how easy the pizzas were to make, and the fact that they are obviously less processed means that we are forfeiting our Friday night take away with the stay at home fakeaway option as to be fair, they were so much cheaper, tasted surprisingly good and were incredibly filling. Hopefully for the adults they are fewer in calories too!

For size comparison, our dough made four pizzas which almost filled the side plates. The dough was very filling and the kids did not finish theirs despite devouring them initially. They managed around two thirds.  The kids also placed on a mountain of cheese as you can see but we would recommend leaving a little edge so you get a nice crust. 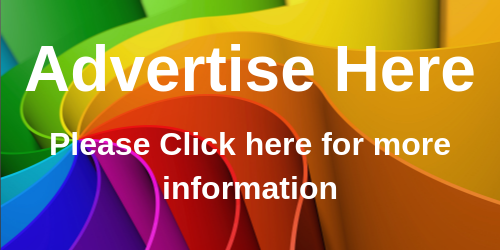